How can we help you today?

How do I recalibrate the colours on ZOIA's button grid? Print

Generally, you should avoid doing this unless you absolutely need to. All ZOIAs are calibrated during production by a squadron of robotic hockey beavers.

To recalibrate the colours on ZOIA's button grid, you'll need to have installed firmware 1.13 or later. *if you are on the latest firmware 2.70, the steps to recalibrate the LEDs have changed slightly so this FAQ is not fully accurate for you. On 2.70, the Zoia's screen will give you instructions on how to recalibrate but a more detailed FAQ is in the works, as of 7/13/2022.

Calibrating the LED Grid on your ZOIA

Underneath each button on the ZOIA, there is a red, green, and blue LED. The pedal combines different amounts of these LEDs to display the range of colours that make your patches pop! When the 3 LEDs are set to the same brightness, the resulting colour should be white. But sometimes there are slight differences between the individual LEDs for each button, which can make your white grid look not quite right. It might look like a few buttons are greener than the others, or maybe the entire grid will look more pink than white. This guide will show you how to adjust the grid so the colour of all buttons is consistent. 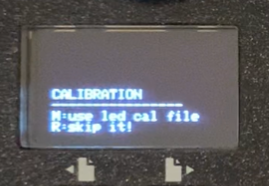 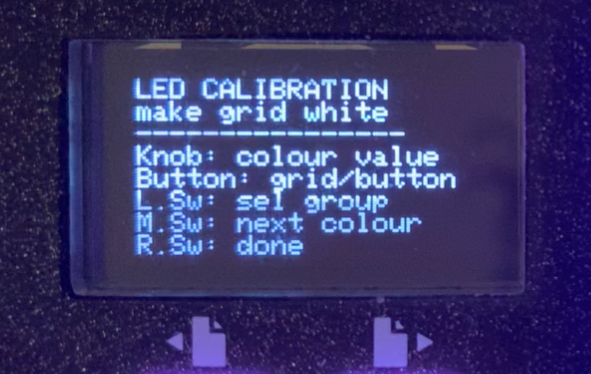 This will now let you adjust the brightness of the LEDs to make the entire grid look a consistent white. Each LED starts with a brightness of 127, which can be set as low as 0 or as high as 255. Pressing the left stomp switch lets you select the buttons you want to adjust. The number of buttons selected is shown in the top left corner.

Pressing the left stomp switch again lets you adjust those buttons. Turn the rotary encoder to increase or decrease the brightness of the LED that is currently selected, which is indicated by an asterisks to the right of the value. The middle stomp switch selects the next colour. 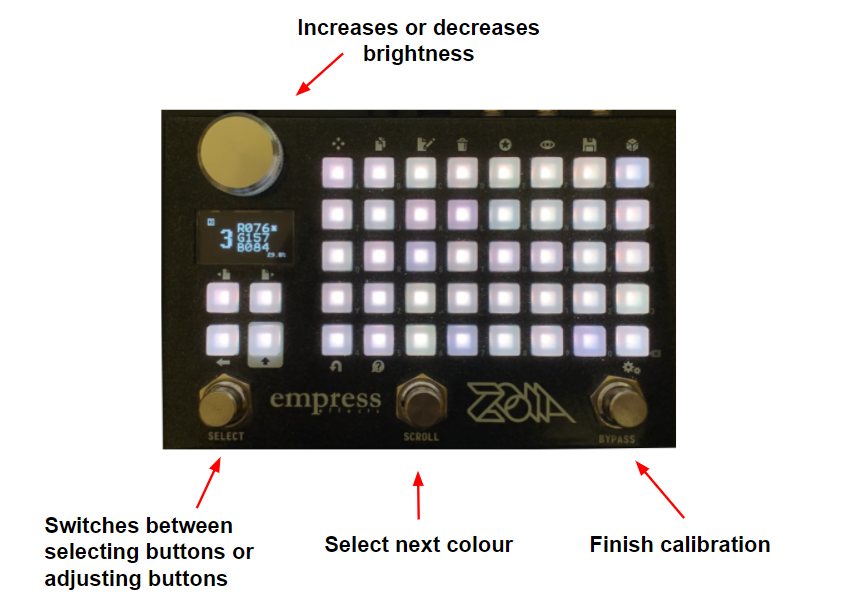 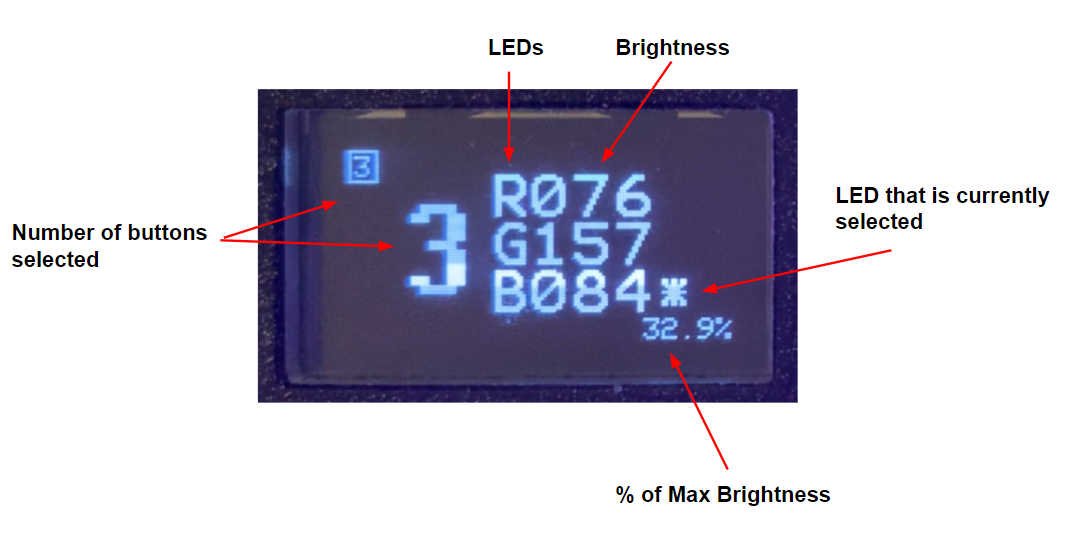 When you’re not selecting which buttons to adjust, pressing any one will switch between dimming the grid and making it bright again. 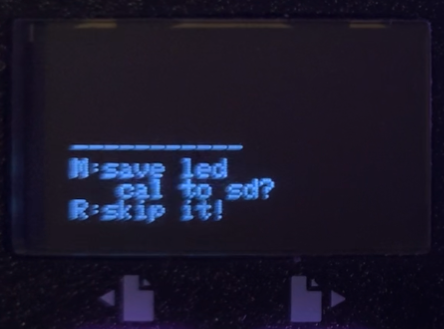 Note: if you want to exit calibration at any point and don’t want to save your changes, just unplug the pedal.

Did you find it helpful? Yes No

Send feedback
Sorry we couldn't be helpful. Help us improve this article with your feedback.